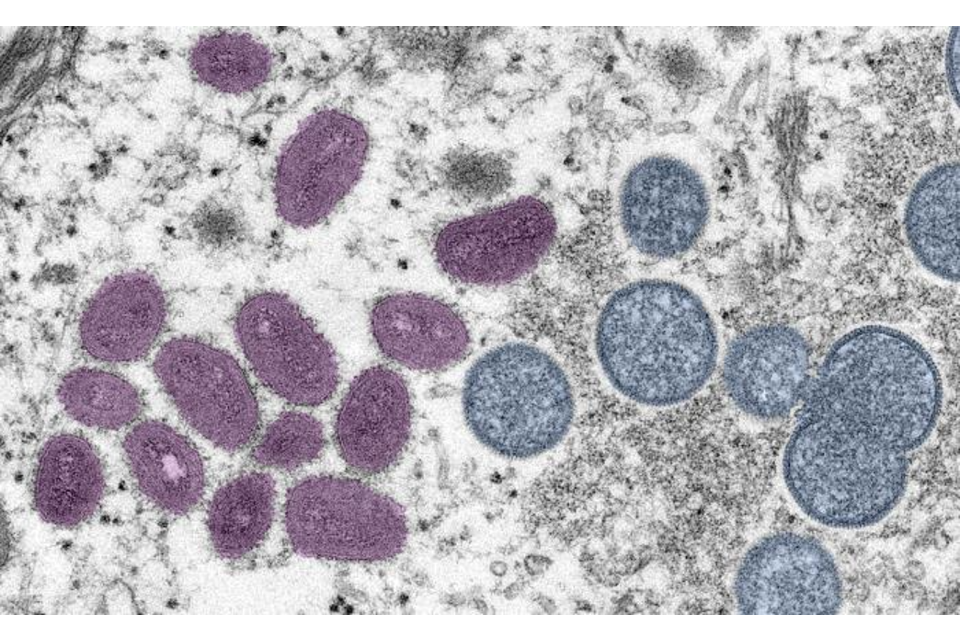 As of 4 August, there are 2,859 confirmed and highly probable cases of monkeypox in the UK.

Analyses of the current UK outbreak shows that monkeypox continues to be transmitted primarily in interconnected sexual networks of gay, bisexual, or other men who have sex with men (GBMSM). The median age of confirmed cases in the UK was 37 years old. In England, 73% are known to be London residents over the course of the outbreak.

In the past few weeks, there have been a small number of women confirmed to have monkeypox but there is not enough evidence currently to suggest that there is sustained transmission outside of interconnected sexual networks. Twenty-two cases in women have been identified and 99% of all UK cases are male.

A small number of cases with no known travel history during their incubation period have been detected prior to 6 May, pre-dating the previous first-known report of a monkeypox case in the UK. This is not unexpected given our understanding of the outbreak to date.

While the most recent data suggests the growth of the outbreak has slowed, we cannot be complacent. Be vigilant of and check yourself for monkeypox symptoms, including rashes and blisters.

If you are concerned that you may have monkeypox symptoms, take a break from events, meeting with friends or having sexual contact. Instead, stay at home and contact 111 or your local sexual health service for advice.

The smallpox vaccine is being offered to individuals at higher risk of coming into contact with monkeypox in order to offer them protection and to reduce the spread of disease.

The briefing now includes monkeypox genomic surveillance data from the UK. As is described globally, the majority of outbreak cases in the UK belong to a distinct genetic lineage (B.1) which has mutations of unknown significance when compared with the closest previously characterised monkeypox virus genomes.

UKHSA will continue to publish regular technical briefings as the response to the outbreak continues.

Press release distributed by Media Pigeon on behalf of GOV.UK, on Aug 5, 2022. For more information subscribe and follow