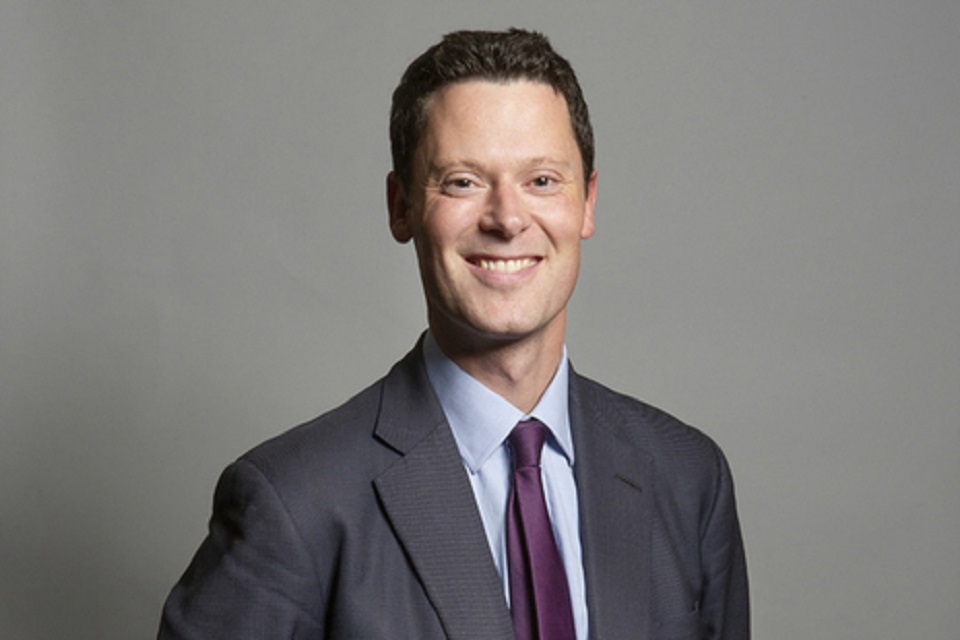 The Solicitor General, Alex Chalk QC MP, today met Warwick University’s Law, Politics and Philosophy (PPL) Society to discuss his role as one of the UK’s Law Officers and what the Government is doing to tackle hate crime.

Hate crime is when someone is targeted because of their actual or perceived race, religion, sexual orientation, transgender identity, or disability, it is a criminal offence and the law provides additional penalties for such crimes.

While there, the Solicitor General heard about the work of the Society, which encourages interdisciplinary debate surrounding issues within the related fields of Law, Politics and Philosophy.

This week is Hate Crime Awareness Week and the Solicitor General spoke about the Crown Prosecution Service’s (CPS) success in tackling hate crime over the last 12 months.

Last year (2020/21) CPS West Midlands prosecuted more than 1400 cases of hate crime. In 87% of cases the defendants pled guilty or were found guilty of one or more crimes. In 85% of those cases the judge increased the offender’s sentence because they agreed that the crime was a hate crime.

When a defendant is convicted of a hate crime the CPS can apply for a sentencing ‘uplift’ which has the effect of increasing the sentence.

I was pleased to be invited to speak to such an engaged group of students today. I was very grateful for the opportunity to speak on, and answer questions about, the role of the justice system in tackling hate related extremism.

One incident of hate crime is one too many and those responsible must be brought to justice. The UK has a robust legal framework to tackle these crimes, but we need people to come forward and report instances of hate crime in the knowledge that they will be taken seriously.

The President of the University’s Law, Politics and Philosophy Society, Ella McQueen, said:

Warwick’s Politics, Philosophy and Law Society were honoured to host Alex Chalk today in the midst of National Hate Crime Awareness week. To have to opportunity to be further enlightened on the role of the Attorney General in tackling one of the most pressing issues facing the UK today is particularly striking for us and our members, many of whom are aspiring political and legal minds in the making.

Warwick PPL Society was founded in 2018 with the ambition of encouraging interdisciplinary debate surrounding the issues within these related fields. Following our motto ‘Question Everything’, PPL Society extend a warm thank you to Alex Chalk for taking the time to speak with us and engage in a Q with our members today on such a critical issue.

Notes to the Editor

The Attorney General has recently referred the case of Ben John to the Court of Appeal under the Unduly Lenient Sentence (ULS) scheme, as she believed it to be unduly lenient.

Far-right extremist Ben John was convicted of possessing the ‘Anarchist’s Cookbook’ which gives detailed instruction on how to plan and execute terror attacks using explosives and by other means of violence. He was sentenced to 2 years imprisonment’, suspended for 2 years, but the Court of Appeal will now review the sentence.

Press release distributed by Media Pigeon on behalf of GOV.UK, on Oct 13, 2021. For more information subscribe and follow