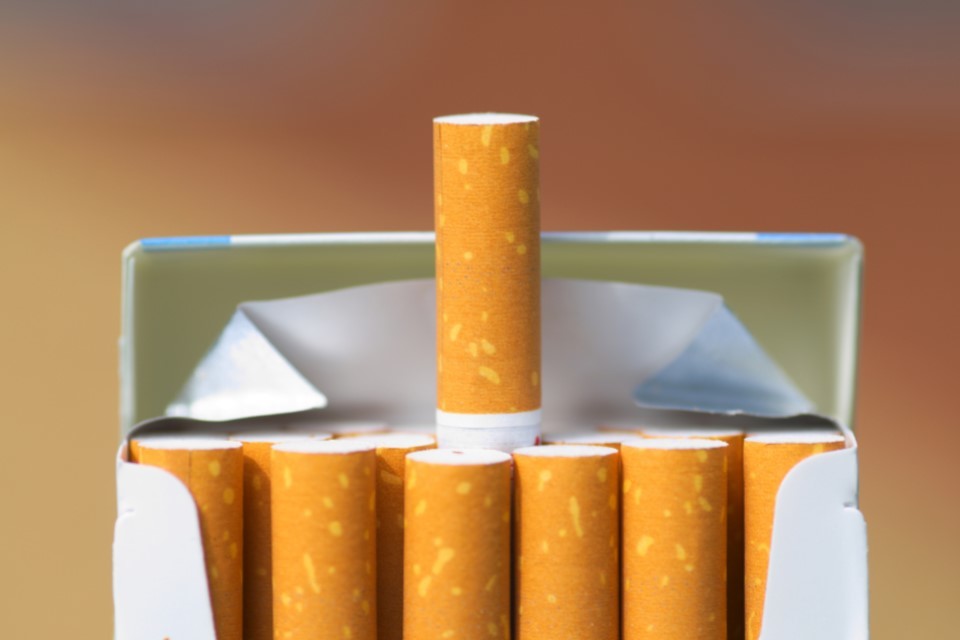 The smuggling attempt was thwarted when two Polish registered lorries from the same company were stopped at around 7pm on Saturday (14 November) after arriving on a ferry from Calais. Both vehicles were scanned and examined further. One was carrying a legitimate load of four large electronic circuit breaker machines but the other vehicle was found to contain 3,240,000 cigarettes, stored in 18 large boxes.

Chris Philp, Minister for Immigration Compliance and the Courts, said:

This detection is testament to the expertise of Border Force officers, who work every day to stop black market items like these entering the UK. Their actions have starved those responsible of the proceeds of their criminality.

The illegal market in cigarettes cheats honest traders and is effectively stealing from the public purse. People tempted by cheap cigarettes and tobacco should think again.

Had the smuggling attempt not been detected, it would have cost the Treasury £937,728 in unpaid duty and VAT. Two men were arrested and the investigation referred to HM Revenue and Customs (HMRC).

Border Force officers use hi-tech search equipment to combat immigration crime and detect banned and restricted goods that smugglers attempt to bring into the UK.

In 2019, Border Force protected the Treasury from losing more than £210millon in unpaid duty from black market cigarettes.

Press release distributed by Media Pigeon on behalf of GOV.UK, on Nov 18, 2020. For more information subscribe and follow