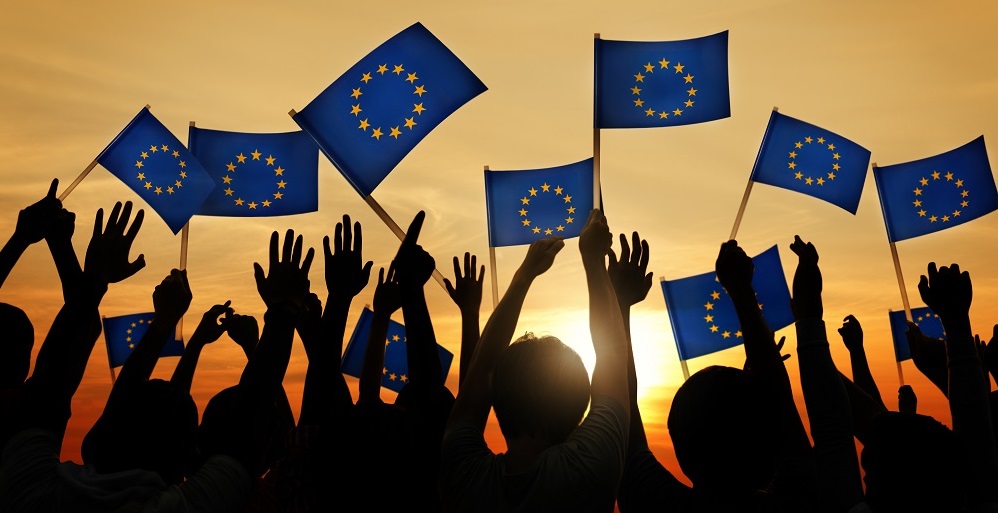 The new cooperation aims to give local and regional governments the support and knowledge they need to apply more effectively for national recovery and EU funds to make the Green Deal real in every community, specifically in improving the energy efficiency of buildings, developing sustainable transport and protecting natural habitats. The two institutions will work together to empower and mobilise local and regional governments in Europe whilst working with national governments to place the Green Deal at the heart of their national investment plans.

Apostolos Tzitzikostas , President of the European Committee of the Regions and governor of the Central Region of Macedonia in Greece, said: “ We will not let the pandemic hinder our commitment to protecting our environment. We need a green, just and resilient recovery for all regions and cities, urban and rural, rich and poor. We must act together now, accelerating the green transition by delivering concrete projects locally. Our new cooperation with the European Commission is a turning point in our partnership. It will empower, support and mobilise local and regional governments to deliver the Green Deal on our streets and to deliver on our promises to our citizens and our children."

Speaking during the plenary, Frans Timmermans, Executive Vice-President of the European Commission and Commissioner for the European Green Deal, said: "Climate action starts in the streets of our towns and neighbourhoods. The European Commission and European Committee of the Regions will work together on the Renovation Wave, clean transport and green cities. The Committee should get a seat on the Covenant of Mayors Political Board and be a key part of our Climate Pact to be launched this year, where its members will become Climate Ambassadors. Let us start the work on climate action in our regions that can inspire the rest of the world."

The CoR recently launched the Green Deal Going Local working group to ensure that the EU's sustainable growth strategy and the COVID-19 recovery plans translate into direct funding for cities and regions.

A compilation of 200 best practices from CoR members was handed to Vice-President Frans Timmermans, showing how cities and regions are already delivering the transition on the ground through concrete projects related to energy efficiency, low-emission transport, sustainable food management and green infrastructure.

T he debate on the Green Deal took place during the CoR's 140th plenary session and the European Week of Regions and Cities , which saw the presentation of the first Annual Regional and Local Barometer along with debates with President Ursula Von der Leyen and Chancellor Angela Merkel.

The Assembly discussed a series of proposals on key Green Deal topics :

- Climate Pact: The Mayor of Warsaw, Rafał Trzaskowski (PL/EPP) presented his opinion on The European Climate Pact . Mayor Trzaskowski declared: " We are fully committed to the Green Deal. We want to implement ambitious and realistic targets to serve our communities and create new jobs. The Climate Pact should be based on two pillars. First, a strong cooperation between local and regional authorities and EU institutions on concrete projects like buildings' renovation. Secondly, the Climate Pact should be an umbrella for local climate partnerships across the EU to learn from each other. As Mayor of Warsaw, I know the extent to which our budgets have been reduced due to the pandemic. It is therefore crucial that we have direct access to EU funds to implement sustainable policies."

- Sustainable cities: Juan Espadas (ES/PES) , Mayor of Seville, Chair of the CoR's ENVE commission and Green Deal Going Local working group, presented his opinion on The renewal of the Leipzig Charter on Sustainable European Cities . Mayor Espadas said: " As much as 68% of the world population will live in urban areas by 2050, so cities can and must be the drivers for building a sustainable future. We call on the German EU presidency to make the renewed Leipzig Charter binding at European level so it can become, together with the European Green Deal, the Sustainable Development Goals and a stronger Urban Agenda, our cities’ main roadmap to creating well-being for all ."

- Biodiversity: Rapporteur Roby Biwer (LU/PES), Member of the Bettembourg Municipal Council, presented the CoR's opinion on Bio-diverse cities and regions beyond 2020 at the UN CBD COP 15 and in the next EU strategy . Rapporteur Biwer said: " We are sending a wake-up call to bend the curve in the loss of biodiversity and ecosystems. We need all levels of government to support this effort and make it a key pillar of our recovery. The European Green Deal can be our main tool to build a sustainable future to protect our planet, stop the climate crisis and prevent future disease outbreaks. It is time to act. Now!"

- Circular economy: Rapporteur Tjisse Stelpstra (NL/ECR), Regional Minister of the Province of Drenthe, presented the CoR's opinion on the New Circular Economy Action Plan (CEAP). Rapporteur Stelpstra said: “COVID-19 has shown us our own dependency and vulnerability. Therefore, it is a wake-up call for everyone to advance toward sustainability. The new CEAP is directly related to the reduction of CO2 that we need desperately. Concrete goals are necessary and new standards must be achieved through innovation. When we can do better, we must do better!”

Vice-President Timmermans last addressed the EU's assembly of cities and regions in December 2019 when the CoR adopted a resolution on the Green Deal . A key CoR recommendation was to raise the 2030 target for the reduction of greenhouse gas (GHG) emissions to at least 55%, today endorsed by the European Commission.

Green Deal Going Local (GDGL) is a new initiative of the European Committee of the Regions that aims at placing cities and regions at the core of the European Green Deal and ensuring that both the EU's sustainable growth strategy and the COVID-19 recovery plans translate into direct funding for cities and regions and tangible projects for every territory. 'Green Deal Going Local' was launched on 15 June 2020 with the creation of a specific Working Group composed of 13 members . Read the press release here.

You can discover CoR's first 200 Green Deal best practices in our online map.

The Annual Regional and Local Barometer (#EURegionalBarometer) has informed a resolution "Local and regional authorities facing COVID-19 and building the recovery" that the 329 members of the CoR will adopt on 13 October ( draft available here ). The opening speech of President Tzitzikostas is available on the page of the President of the European Committee of the Regions.

Press release distributed by Media Pigeon on behalf of Europa, on Oct 12, 2020. For more information subscribe and follow

You have just read: European Commission and European Committee of the Regions launch cooperation to deliver the Green Deal locally