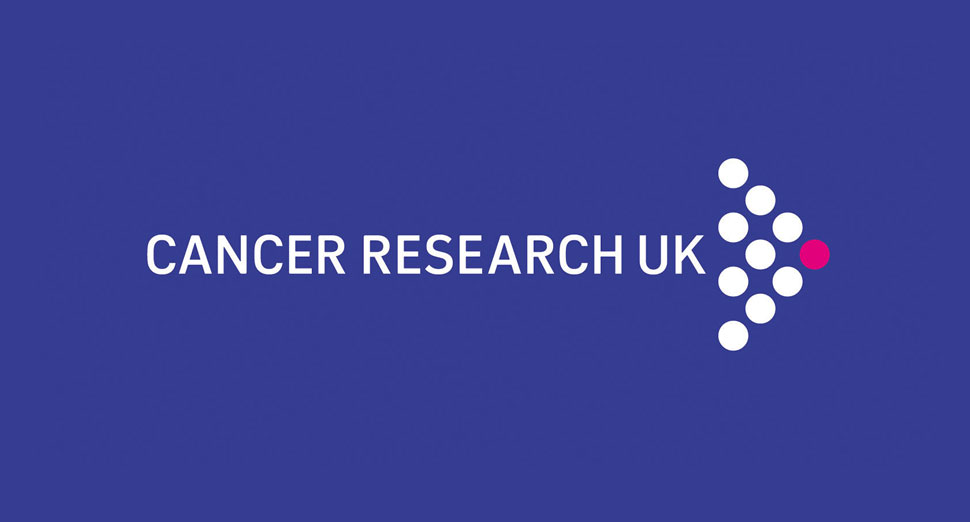 A crisis in charity research funding caused by the COVID-19 pandemic threatens to weaken the UK’s reputation as a world-leader in science, put thousands of research careers at risk, and delay the pace of life saving discoveries, according to charity leaders.

Writing in the Lancet, the CEOs of the Association of Medical Research Charities (AMRC) the British Heart Foundation (BHF) and Cancer Research UK warn that without Government support, life-saving progress for patients is at risk.

Citing the significant contribution made by medical research charities to the UK’s research landscape - £1.9 billion in 2019 alone*– the charities warn that a projected fall in fundraising revenue could cause irreparable damage to UK research, leaving the UK’s position as a home for world-leading science in peril.

Since the start of the pandemic, medical research charities have been forced to make dramatic cuts to their research budgets, with the BHF reducing its research spend by half this year, while Cancer Research UK has already made a cut of £44 million to its research portfolio over the same period. The Association of Medical Research Charities members are projecting a shortfall in research spend of between £252 and £368 million in 2020/21 alone**.

With over 17,000 scientists being supported by charity funding, they also warn that thousands of research jobs are at risk***. A survey, cited by the CEOs, of over 500 charity-funded early career researchers found that four in ten are considering leaving research due to funding concerns since COVID-19 hit the UK.

Once lost from research, this generation of scientists would take decades to replace, inevitably slowing the pace of scientific progress in the UK.

The charities’ leaders caution that it is patients who will most keenly feel the effect of this slowdown, as the vital discoveries which help to save and improve lives are held-up. They also warn that a reduction in charity funding will have a knock-on effect in reducing private investment in the UK’s research eco-system, with a recent worst case scenario model predicting a £1.3 billion reduction in private investment leveraged from charity funding****.

Members of the AMRC are now calling for Government to commit to a Life Sciences-Charity Partnership Fund before irreparable damage is done to the sector. The Fund, backed by eminent scientists, industry leaders and politicians from all parties, would see Government investment in charity research to bridge the shortfall in fundraising income until funding levels can return to those seen before the start of the pandemic.

“So far we’ve seen nothing from Government to support charity-funded medical research. The upcoming Spending Review could be a turning point.

“Many of our members are already making incredibly difficult decisions, and if we don’t see a commitment to a Life Sciences Charity Partnership Fund in the Spending Review, they will be forced to make further cuts to vital research. This will stall progress towards new treatments and therapies impacting the lives of countless people. Ultimately, it will be patients who will suffer the consequences, which is heart-breaking.

“It’s crucial charitable medical research is supported over the next three years if we are to ensure the UK has the capacity to tackle our biggest health challenges including COVID-19.”

“Thanks to our ground-breaking research, we’ve helped cancer survival double over the last 40 years, saving so many lives. But we need to do so much more as over 150,000 people still die from cancer each year in the UK.

“We’re facing a devastating loss of £160million to our income this year alone. Without support we will need to make major cuts to our research budget every year for the next four to five years, meaning we'll be spending £150million less per year by 2024 than we'd planned to spend. This not only means less life-saving research into cancer with fewer breakthroughs for patients in the future, but it also puts the UK’s pursuit for economic recovery and its ambition of becoming a world-leading science superpower at risk.

“Times are tough, but we won’t stop. With the right investment, the UK could be world-leading for cancer outcomes, and be at the forefront in progress for many other types of diseases, such as heart disease. Medical research charities need support through a Life-Sciences Partnership Fund, and we urge the government to consider this investment in the upcoming Spending Review.”

“To overlook the scale of research funded by charities at this critical time would put life saving discoveries at risk, threaten our economic recovery and jeopardise the Government’s ambition to make the UK a global ‘science superpower'.

“Charities have driven significant breakthroughs which have turned the tide on some of our biggest killers including heart disease and cancer.  But without Government commitment to a Life Sciences-Charity Partnership Fund in the upcoming Spending Review, charities will be forced to make devastating cuts to their research which will be hugely damaging for patients and UK science. At the BHF we have had to halve our research investment from £100m to £50m this year. The need to support research has become even more pressing as we enter further lockdowns across the UK and our shops close their doors.”

“Science has taken centre stage this year and the vital role of research has never been clearer. Keeping our scientific edge is essential to ensuring the UK economy gets back on track and enabling breakthroughs that save and improve lives.”

Press release distributed by Media Pigeon on behalf of Cancer Research UK, on Nov 13, 2020. For more information subscribe and follow

You have just read: Charity CEOs warn of irreparable damage to UK research