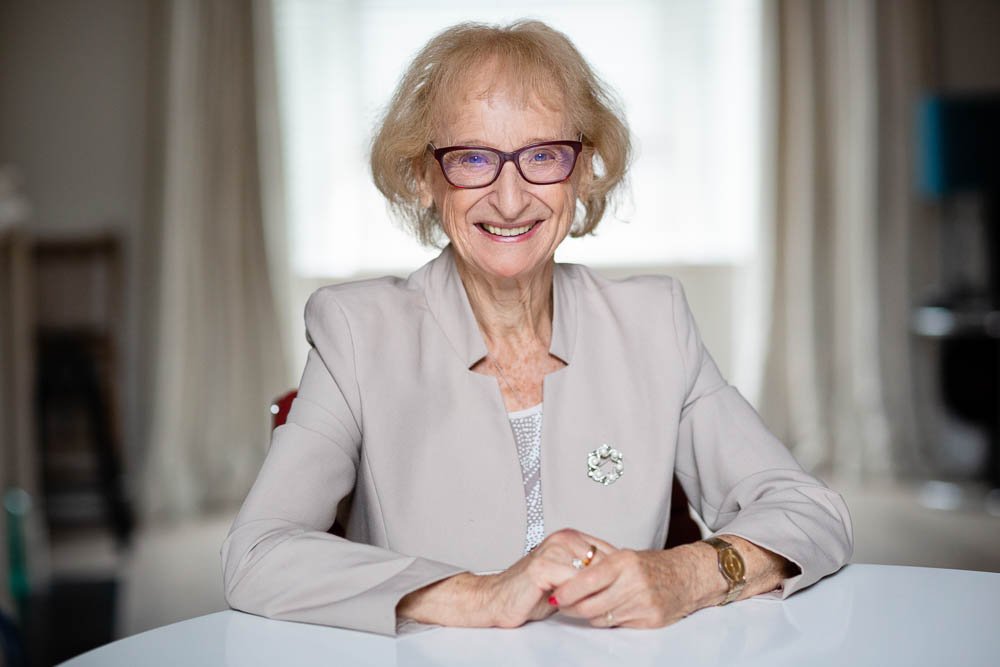 The Baroness Greengross OBE, a parliamentary champion for dementia, sadly passed away on 23rd June 2022.

“We are deeply saddened by the passing of the wonderful Baroness Greengross who, over many years, supported, advocated and influenced the work of Alzheimer’s Research UK. Today colleagues have spoken of Sally’s willingness to help others and her determination to tackle and raise awareness of young-onset dementia, whilst leading all-party efforts to help breakdown the stigma that has long blighted the condition.

It’s a testament to Sally’s energy and enthusiasm that she was involved in the APPG on Dementia for more than a decade, speaking passionately about the need to make urgent progress in this area. She leaves behind an enormous legacy, and as an organisation we remain committed to supporting her desire to drive progress in dementia research.

We send our sincere condolences to her family.”

Press release distributed by Media Pigeon on behalf of Alzheimer's Research UK, on Jun 23, 2022. For more information subscribe and follow 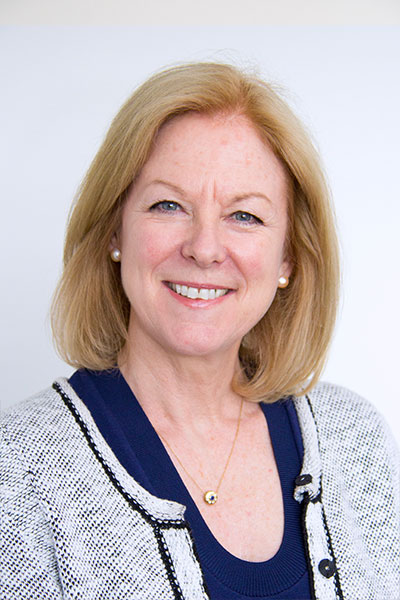