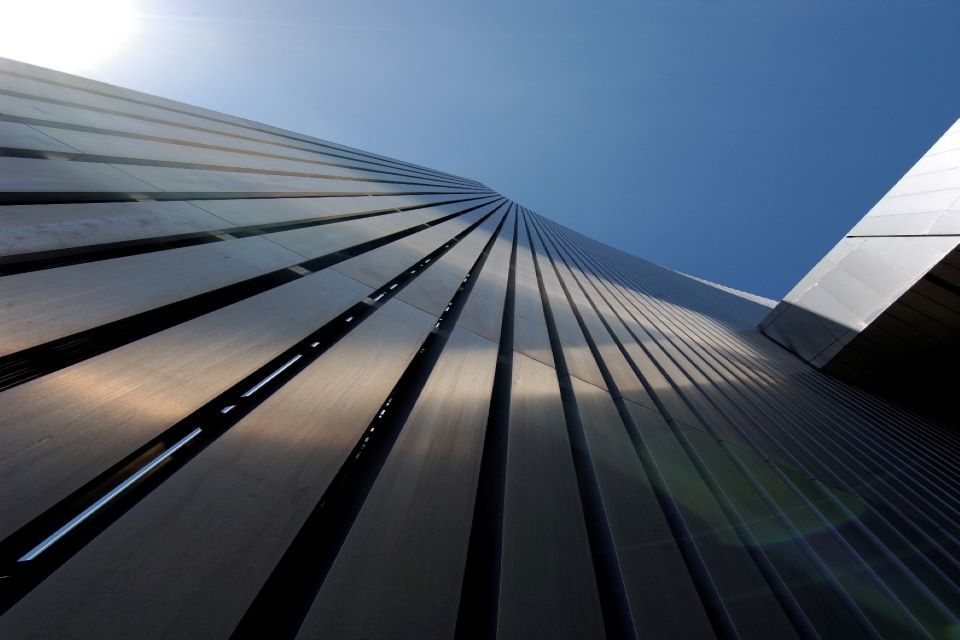 A Report of Findings on the called-in reconsideration of its 2021 transition review; and

Interim findings on a Tariff Rate Quota (TRQ) Review into exceptions for developing countries, which is open for consultation until Wednesday 29 June.

The TRA is also publishing its interim findings in a separate review of steel TRQs to establish which developing countries should be excepted from these safeguards. Imports from some developing countries may be exceeding 3% of total UK imports, which is the threshold for countries to be subject to the measure. Businesses importing steel products from Vietnam, India, Turkey, Saudi Arabia, China and Ukraine may be affected.

The TRA’s findings are published in its Statement of Intended Final Determination, which you can review on the public file. Businesses and others who think they may be affected by a change in quotas for steel products coming from developing countries can review the findings on the TRA’s public file. You can also check the list of product codes affected and the UK’s list of developing countries. Companies can register their interest and comment by Wednesday 29 June. The TRA’s final recommendation will be submitted to the Secretary of State for International Trade for final decision.

The TRA has also been undertaking two further TRQ Reviews. Current UK sanctions on imports from Russia and Belarus triggered the TRA to review existing imports covered by the UK’s steel safeguard trade remedy measure. Two steel product categories are affected. Category 1 (non-alloy and other alloy hot rolled sheets and strips) are used in yellow goods, construction, tube-making and the production of downstream steel products. Category 13 (rebars) are used in construction, the automotive industry, engineering and white goods manufacture. Russia and Belarus between them accounted for around 22% of the UK’s supply of rebar.

The TRA is also carrying out a TRQ Review relating to updates to HMRC data in relation to a small subset of steel product categories. The TRA reconsideration Report of Findings aligns with findings to date.

The Trade Remedies Authority is the UK body that investigates whether trade remedies measures are needed on imports. Trade remedy investigations were carried out by the EU Commission on the UK’s behalf until the UK left the EU.

Safeguard measures are one of the three types of trade remedies – along with anti-dumping measures which counter goods being ‘dumped’ into countries at prices below their normal price in their country of origin and countervailing measures against countervailable subsidies – that are allowed under World Trade Organization (WTO) rules.

Forty-four EU trade remedies measures that were of interest to UK producers were carried across into UK law when the UK left the EU and the TRA needs to review each one to check if it is suitable for UK needs.

As part of this process, the TRA reviewed a safeguard measure on certain steel products, reporting its recommendation in June 2021. The TRA recommended that measures should be extended on some steel products but removed on others, where they were not needed. The TRA was subsequently asked to reconsider this decision. The reconsideration has been ‘called in’ by the Secretary of State for International Trade. The TRA is completing the reconsideration under her direction and we anticipate that the outcome will be announced soon.

Tariff Rate Quotas (TRQs) are part of the World Trade Organization (WTO) framework. They specify how much of a product can be imported from a country before its imports are subject to higher tariffs. The UK’s trade remedies system follows WTO rules and is designed to make sure UK industries are not damaged by unfair trade practices or unexpected surges in imports.

Members of the WTO are responsible for managing their own developing country exceptions to TRQs and need to review these exceptions regularly to check whether any countries need to be added to or removed from the exception.

You have just read: TRA publishes findings on the UK’s steel safeguard tariffs